the caravan
intimate portraits of Guillermo, Isabel and Edgar
photos by rob hoffman 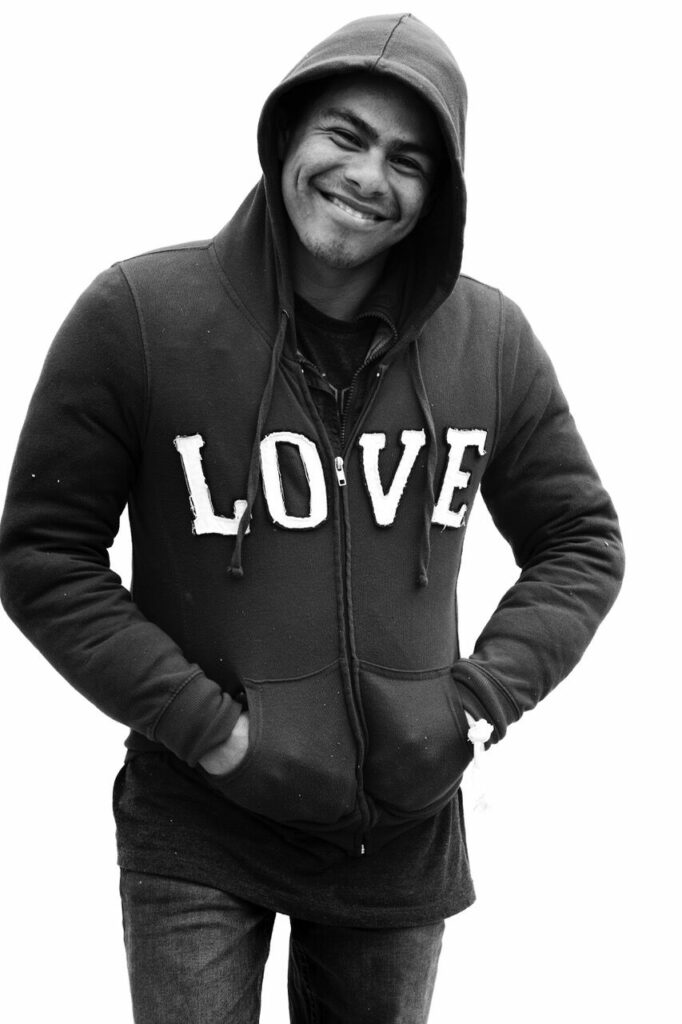 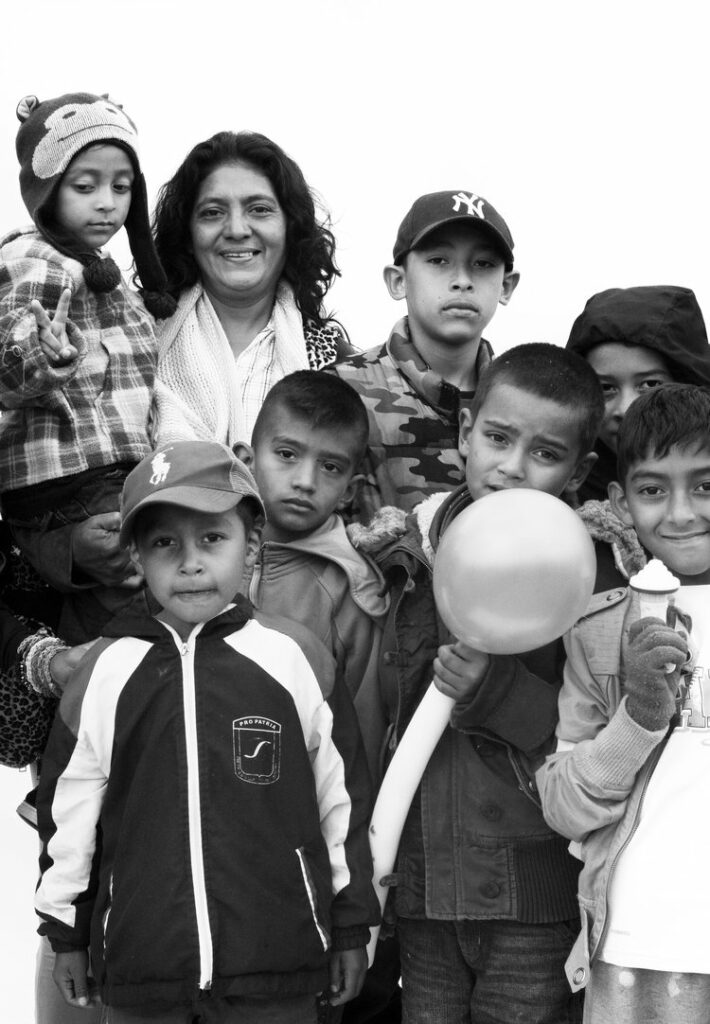 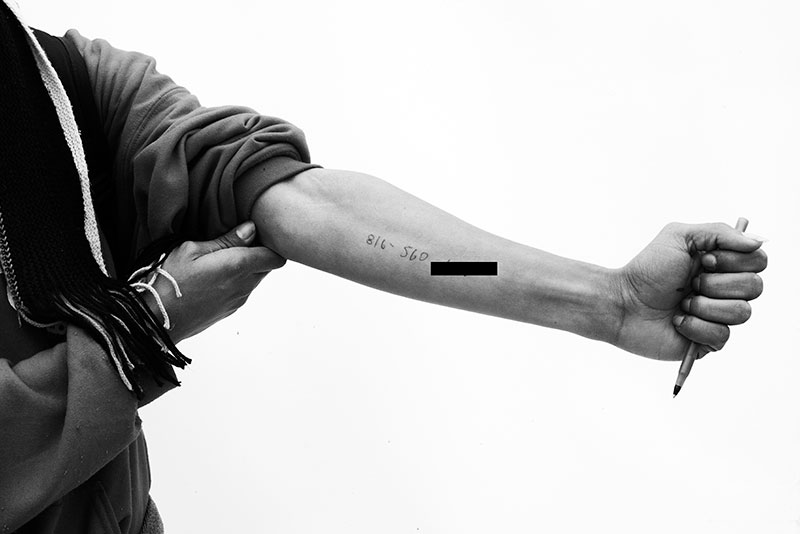 Rob is a portrait, art, celebrity and music photographer. From Beyonce to Jay Z to Dolly Parton, his client list is the crème de la crème of music royalty. Recently Rob turned his talented lense towards the humanitarian crisis at the US/Mexico border to focus on documenting the Immigrant Caravan. In May, 2018, he headed to Tijuana to give the immigrant caravan a “face”, to strip away the political status of being an immigrant and remove the stigmas that had been created by the current political climate in the US. He did not want to portray immigrants as villians or as victims but rather those simply looking for a better life for themselves and their families. The Immigrant Caravan aims to move away from the angry rhetoric around immigration issues and return to human dignity and compassion. Rob uses 100% of the profits surrounding this series to fund continued social awareness of immigration issues on the US/Mexican border.

1) Guillermo traveled the length of the caravan with his older sister. Due to a disability in his left leg, the caravan decided to prioritize his entry. His name was called on the first night but he discovered his sister, 23, had left him at the camp to go into Tijuana. Not wanting to be separated, Guillermo relinquished his spot in line to another family. He said he was optimistic his name would be called again.

2) During the trip, Isabel took it upon herself to help the many young mothers with their children. Affectionately known as “abuela”, she requested a photo with all the remaining children while waiting for processing at the border knowing it would likely be the last time she saw them again.

3) On his arm, Edgar has written the phone number of his perspective sponsor in the US. If granted asylum, the phone number is his only lifeline in his new country. He has never met his sponsor family.

A portion of the proceeds to fund Rob’s continued documentation of the crisis at the US/Mexico border His next trip will be to El Paso, TX and Juarez, Mexico in conjunction with raicestexas.org.